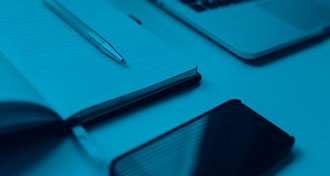 PKF-Guerra & Co, is a member firm of the PKF International wide world, Pannell Kerr Forster PKF. (www.pkf.com) is a prestigious firm of certified public accounting and Business Consultants, founded in 1983, and headquartered in London. It operates through 150 member firms, or exclusive correspondent in 115 countries, for that reason, is one of the top ten, biggest firms of auditors and consultants in the world.

With High presence in Europe, America and the Caribbean, we audit the financial statements, in most of the banks and offshore companies, registered in the Caribbean Islands, which have tax benefits.